How does Provincial Nominee Program Works: Immigrate to Canada

One of the pathways available to foreigners to immigrate to Canada and obtain a Canadian permanent residence is the Provincial Nominee Programs (PNPs). The PNPs are one of the fastest and growing routes to economic immigration in Canada.

Every Canadian province and territory operates its own PNP. The program would allow these provinces and territories to nominate skilled workers to immigrate to Canada according to its economic and demographic requirements.

A successful candidate to a PNP is one step closer to becoming a permanent resident of Canada. He or She would then have to submit an application for permanent residence to the federal government. 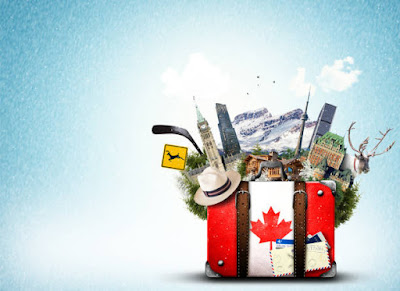 Provinces and Territories in Canada;

Number of PNPs in Canada

Canada has thirteen provinces and territories operating its Provincial Nominee Program. There are more than 80 different provincial nominee programs

In 2015, the Entry Express (which is one of the fastest pathway to immigrate to Canada) was introduced. Ever since many Canadian provinces and territories had advanced their PNP to be aligned with the Express Entry.

How to Apply for a Provincial Nominee Program in Canada?

Step 1: Find the PNP that is Right for you

Step 3: Apply for the PNP

Step 6: Prepare Your Arrival to Canada or Apply Again With Corrections to Application

How long do PNP Processing Takes?

The processing time varies from one province to another. Although, it normally takes a few months to have your application processed.

Are you Confused about how to Begin your Journey to Canada?

No doubt, immigrating to Canada can be confusing. If you are feeling confused, you would need to worry less and take out time to read this guide; it will help you a lot

What is Express Entry Canada? Express Entry is the fastest and most popular method for foreigners to immigrate to Canada. It is an electronic system that manages and processes applications

What is Family Class Sponsorship? Family sponsorship is one of the fastest and most popular pathways to gain permanent residence in Canada. Canada is a country committed to the reunification